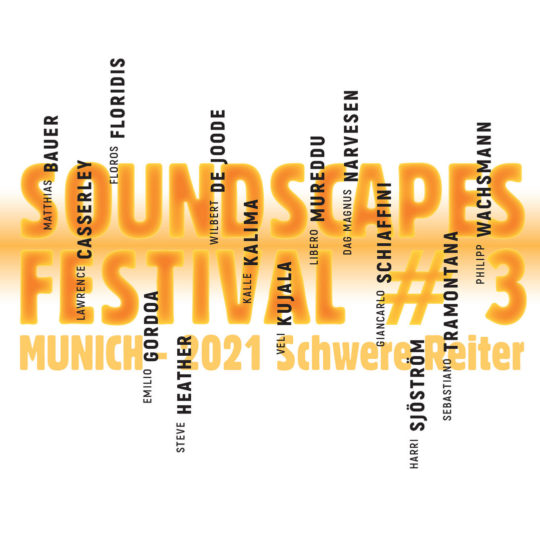 This Two-Day-Improvisation-Festival “SoundScapes #3” was the culmination and conclusion of the art-project “Aspects of Free Improvisation 2021”, conceived by Offene Ohren e.V. and supported by Neustart Kultur and the German Minister of State for Culture and the Media.
The first of these aspects focused on the individual mission and experience of an improvising artist, while the second one centered around the apparent contradiction between structure and adventure, individualism, and mutual goals in one quasi-static ensemble.

The exchange of musical ideas was the core and final aspect of this project: transcending the borders of geography, generations, musical styles and instrumental equipment, the fourteen musicians generated a mutual understanding and a fascinating universal language.
SoundScapes #3 once again brought together a carefully selected group of artists from the international avant-garde music scenes, with roots in Finland, England, Norway, Italy, Holland, Greece, Mexico, Australia and Germany. The two-day festival provided deep insights into the exciting world of free improvisation and contemporary in-situ composition. In continuous interplay, the audience was drawn into the maelstrom of the here and now – sometimes in fascinating real-time dialogues of ad-hoc duos or smaller ensembles, opening and culminating in rousing tutti sequences of all participating musicians.

Very appropriately, the festival took place during the inauguration weeks of the recently completed new concert space of SchwereReiter: Giving a harsh and rough-textured impression from the outside, it houses a spacious and lofty stage, together with an auditorium which allowed corona-safe seating for an encouraging number of enthusiastic concert visitors. The event surely was a highlight of these opening days!
by Hannes Schneider – Offene Ohren e. V.