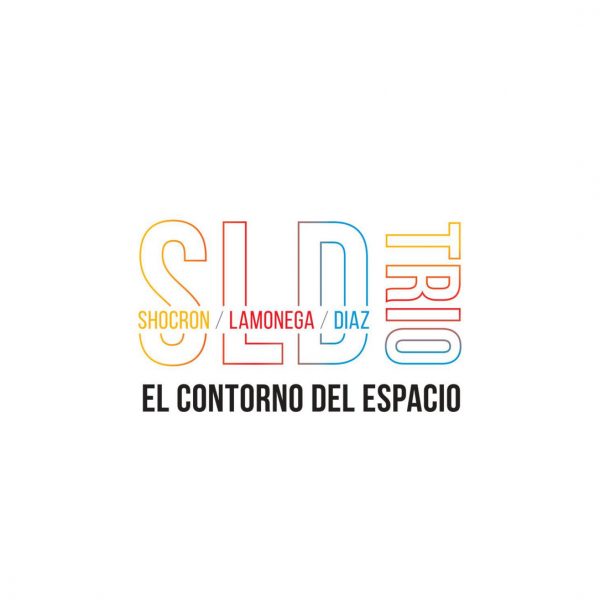 SLD Trio, El contorno del espacio Right next door, in the adjoining house, all week long workers have been ripping open the old walls, knocking apart the back shed, bringing the whole structure down to the shell so they can build it up again, while on this side of the wall every day a certain music plays that sculpts the space anew each time, one work after another casting a different dance of light into the atmosphere, and I wonder if my future neighbor will ever have an inkling of the forces that led her house to gain the nature that it did, this music spinning out its own fleeting structures like plants we hadn’t seen before, shaping the air that was here on this side of the wall and maybe the other, inquisitive and determined music, surprising itself, how much the more so in an empty house with only the skeleton walls to listen, surely some of it gets through over there, furnishing the emptiness with unanticipated shapes and textures and channels of movement, I didn’t know what it could do, I can’t see it over there, how the music sets things to resonate in a certain way and even where there is nothing the sound is like a scent seeping into the nothing but air though what of the workers, are they too busy to sense what is slipping in among them, because mostly it’s not playing so loud, a few excitable sequences might reach them, no matter, more this music building such densities such heartbeats and the music pushing the air, the air pushing the walls, the walls the space over there and around, answering the trees. As for the makers of this music, the SLD Trio has been a working unit for five years. Based in Buenos Aires, they have played all over Argentina and in New York. Its third record, the trio continues to refine its personal, unpredictable sense of form. Open minded, with hands that reach.- Jason Weiss