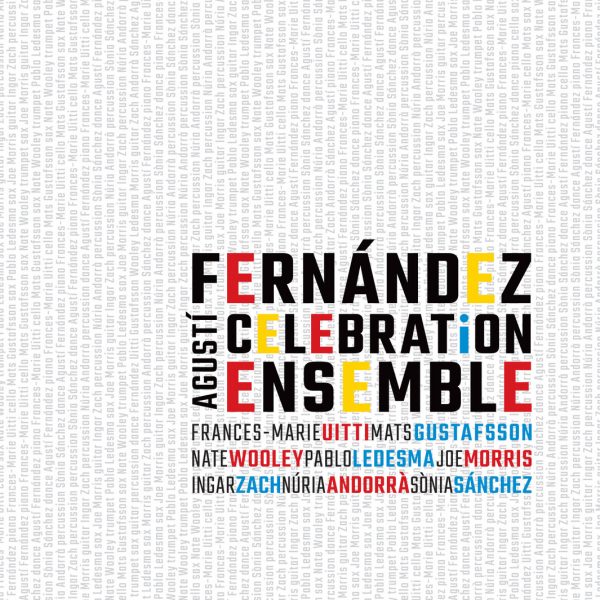 The 21st century is the age of post-avant-garde, which is not a trivial post-modern „return to the tradition”. Post-avant-garde is for me a creative symbiosis and synergy of all possible genres: ancient and baroque music, 19th century modernism, 20th century classical symphonic and chamber music, classical avantgarde, electronic and electroacoustic music, and avant-garde free jazz and free improvised music – you name it. Post-avant-garde is not eclectic: the focus in the definition is on creativity! If one accepts this, then Agustí is one of the world leaders of the 21st century post-avant-garde, along with Barry Guy, Roscoe Mitchell, Evan Parker, Joe McPhee, Ken Vandermark or Ivo Perelman to name but a few.