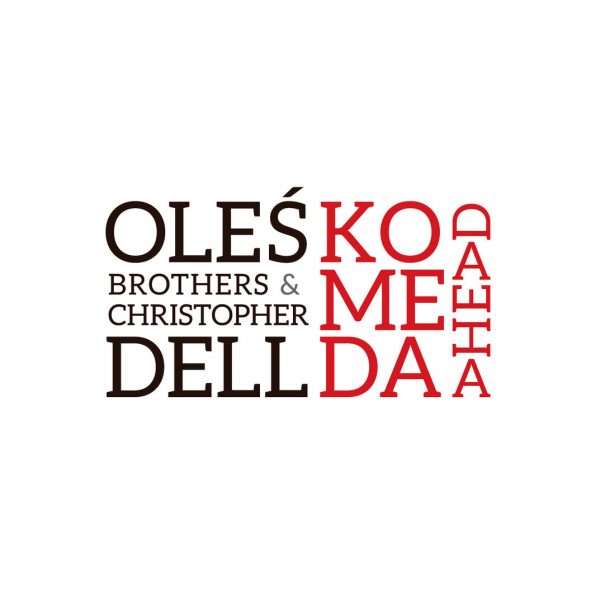 When in 2011 Berliner Jazzfest commissioned a project involving Krzysztof Komeda’s work from Oleś brothers and Christopher Dell, I was glad that there was a chance for them to create music, that Komeda himself might like to be associated with. Music that will take on tradition, but will not trample nor resent it. But it will also not look at the master and his thoughts in silent, kneeling admiration. Those few who have heard this music live know that the opportunity has been seized. I would like to offer this album with special joy to those who have not had the opportunity to do so far.