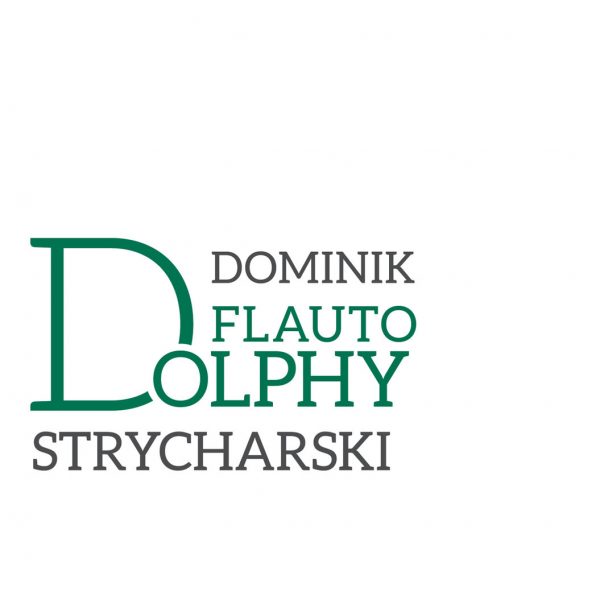 I was really ready and willing to record a solo album. First of all, I wanted the recorder to burst with all the richness of its sound – unleashed, open, complete, and full. I am a fan of the fullest possible communion with the raw, uncensored world of a single instrument – a situation, in which the musician and the instrument find themselves as though put under the magnifying glass.
The situation I placed myself in is fascinating, as the solo recorder is not new to classical music. There are tons of records of the solo recorder with baroque and contemporary music. Every maestro I know has recorded an album like that, and some of them even more than one. Thus, my actions fit in well with the vast world of recorders. At the same time, however, there has not been a jazz or improvised solo album with those instruments. And that is the point – I found this specific pioneerism particularly attractive.
The very first idea that came to my mind was, obviously, to record an album with my own music only. Soon enough I abandoned this idea having realized that a wider context, some clash, would work better. Even more importantly, it should be emphasized that the place of this instrument is here, amongst others. Alone, but simultaneously surrounded by a full orchestra of references and contexts.
Therefore, it was my intention to turn to an artist who combines the two fascinations – different varieties of jazz and classical music. Why Dolphy? Because of his most twisted themes. Because of the vividness and his love for tradition. Because of swing and atonality. His flute. His great, non-jazz, structuralized intervals. Intervals that are dissonant and used in a really smart fashion. The experiment. The frenzied expression. The madness and tenderness. All the controversy. He is both worshiped and rejected. The recorder simply craves fresh blood and I am trying to provide it…
Dominik Strycharski