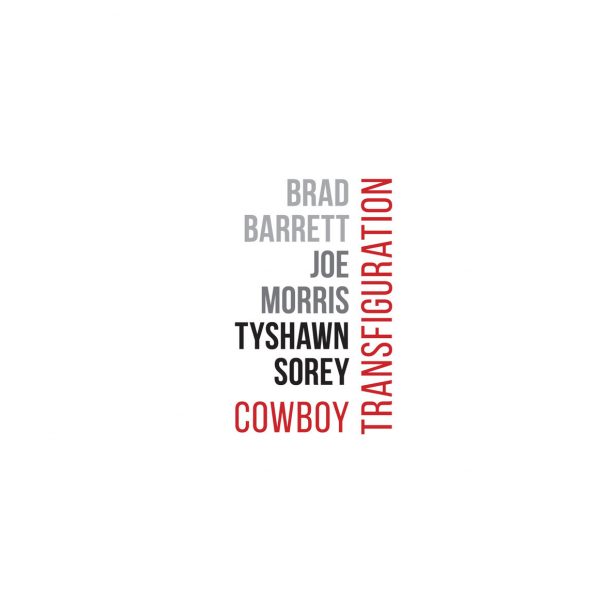 The music in this recording is completely improvised, although it is not without specific methodology. These works reframe the concept of composition through frameworks that direct musical activity, and explore a participatory compositional process that unfolds through moment-to-moment interaction. At any time, musicians may choose to solo, play in unison, complement, juxtapose, or make no sound at all. This style of composition asks musicians to make informed decisions based on the activity of other musicians and to co-construct form through collective choices.
In these works, one or all of the musicians may be soloing, we may attempt to play in unison, we might complement the other’s choices, we might juxtapose our actions against the other’s, or we may elect not to play at all. Within this framework of interaction, musicians are also making choices based on density, rhythmic ratios, register, melody, and timbre. Musicians are encouraged to employ small particles of sounds and blend timbres with an awareness of implied pulse and an inclination to disrupt it.
As compositions unfold, each musician is constantly evaluating their performance in relation to the overall texture of sound. The changing relationships that emerge between musicians creates innumerable sonic possibilities. This compositional framework provides musicians with a basis for shared decision making that defines clear formal divisions and encourages the player to maximize their creative freedom and agency within a given structure.
This methodology is deeply rooted in Joe Morris’s book, Perpetual Frontier, but also reflects a synthesis of other influences including the music of Cecil Taylor, Anthony Braxton, Webern, Stockhausen and European free improvisors – specifically Barry Guy and Derek Bailey.
I have been extremely lucky to collaborate with Joe Morris on this recording. He has served as a mentor, collaborator and friend dating back to my days at New England Conservatory. Joe and I have played countless gigs in a trio setting with a variety of rotating collaborators, and this format was a crucial step in my musical development. As I conceived of a debut album, I sought to interact with my favorite improvisers, and Joe was undeniably one of those people.
I considered many different musicians to fill out the trio, but when Joe suggested Tyshawn Sorey, he immediately became my first choice. I’ve always admired Tyshawn’s music from afar. He is simply one of the greatest improvisers on the planet. He is a force of nature; he plays with incredible clarity and intuition, and with a superhuman ability to create and define form.
This music is both delicate and energetic, peaceful and chaotic.
Despite the pointillism and angularity of the music on this recording, I still hear the glimpses of the blues. The blues is part of the sonic landscape where I come from; part of my musical DNA. I hear the blues of the primordial soup. I hear the blues from 265 million years ago when Texas was an inland sea. I hear abstractions of a familiar musical language – refractions of the blues – a collision of glimpses of the ugly, the beautiful, and the unpredictability of the places where the blues arose.