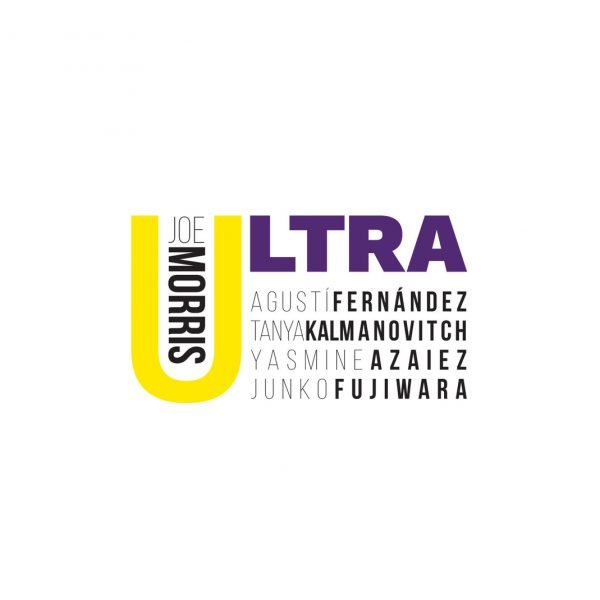 Combining guitar with bowed instruments is not as simple as it might seem. The short sustain of the guitar can easily be overwhelmed by the bow. My first goal with Ultra was to have the strings key off of the guitar and interact using percussive sounds, harmonics, and proportional expressions of time (pulse) in addition to melodic ideas. The first tries on Ultra used a mix of strings, flute and trumpet with some notated parts. But the composed parts restricted the flow of the music, and so I abandoned the idea of this group.

Some time later, the pianist Agusti Fernandez came to New York for some work with me. I decided to give Ultra another try with him. This time it would be completely improvised.

Tanya, Yasmine, and Junko—all powerhouse virtuosos and unique improvisers—took instantly to Agusti and the group effortlessly became a beautiful sounding entity. The session was great. I admit that being the guitarist and recording engineer was tough though. Later, I felt the recording still didn’t work so I set it aside.

Two years later Agusti was back. He asked “What about that recording?” I put it on. Within five minutes he said, “It’s fantastic!” Letting time pass and hearing it with new ears I agreed and began preparing it for release. Nick Lloyd and Greg DiCrosta did the masterful post-production work.

I’m glad that Ultra demanded revision. I am the organizer not the composer. The music was made with equal contributions from all of us. To me, Ultra is free of the contrivance that often plagues this kind of attempt, and that allows the listener to determine its meaning and value. I speak for the group when I say that we hope the music surprises and inspires you.