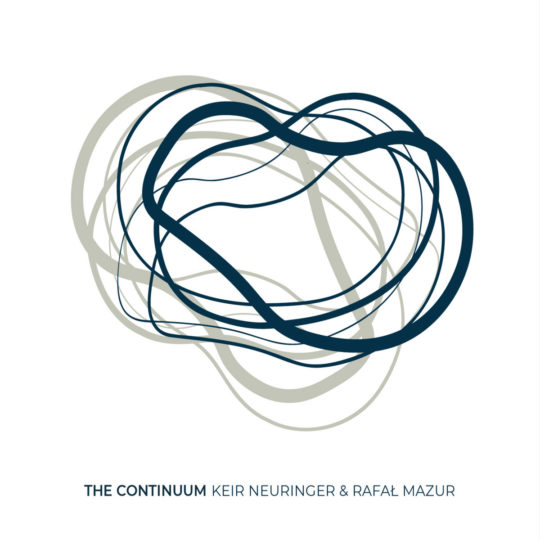 We are used to capturing and perceiving the world through discrete events, events that always have their beginning and their end. When someone questions such an ordering of the world, without thinking about it, led by the conventional image of reality, we might answer: „everything begins and ends sometime.” Everything just has its beginning and its end, that’s how it is. In the oppressively introduced (and fortunately declining) dominant current cultural narrative, the world is divided into two parts — we have the so-called metaphysical intersection. And in this physical world in which you are reading these words right now, everything is temporal, that is everything must begin and end in time. Thus, everything is contingent, impermanent, and de facto, in some way unreal. It is a vision built on the basis of some kind of ignorance and religious conviction (which may be basically the same) and as such, this vision is less and less coherent with the contemporary world.

When you abandon the conventional limitations on thought and cognition and look at the world with a systemic approach to life, beginnings and ends begin to blur, lose their focus, lose their previous meaning, and ultimately cease to be clear. How to determine where a plant begins? Is it in the young shoot, in the seed, in the components from which the seed will be produced, in the plant that produced the seed? Is there at all before the integration of the elements and after their disintegration? Just “gone?” You might answer “it’s there, but changed, it is something different.” And where are the boundaries delineating the beginning and the end? And how were they established, and how will we establish them?

No sense so clearly demonstrates the continuity of existence as hearing. It never turns off, does not close, cannot be stopped. We listen constantly — the ears do not have the equivalent of eyelids. And we listen constantly because there is still something to listen to. There is no „soundless” state and there are no beginnings and no ends (it is our senses that lose touch with reality beyond their perceptive limits, including our hearing, which listens to only part of the available sound world). Sounds continue in a specific, ‚disordered’ continuum — waves flow continuously, penetrating and resonating with each other, suppressing and exciting each other; they are like a huge, polymorphic organism, fluctuating and changing constantly.

Music — sound practice — sharpens our cognition, allowing us to experience the world in its changeable and non-fragmentary form through listening. Sound and vibration affect us directly and constantly, especially when we listen to sounds in dedicated situations when we simply devote ourselves to listening to music. And though music conventionally understood and practiced in its corset of rules and regulations rather distracts the listener from the world, here we present it liberated, created spontaneously, uniting listeners with the fluid and uncontrolled matter of the world. We play another concert as if we never finished playing the last, as if we had not started, but have always been playing. The sounds flow, endless, unstoppable, undefined — …Now it swelled, and now it died away, its peaceful and military strains clearly distinguished and given forth. Now it was clear, and now rough, as if the contracting and expanding of the elemental processes blended harmoniously (in its notes). Those notes then flowed away in waves of light, till, as when the hibernating insects first begin to move, it commanded the terrifying crash of thunder. Its end was marked by no formal conclusion, and it began again without any prelude. It seemed to die away, and then it burst into life; it came to a close, and then it rose again. So it went on regularly and inexhaustibly, and without the intervention of any pause… (Zhuangzi)