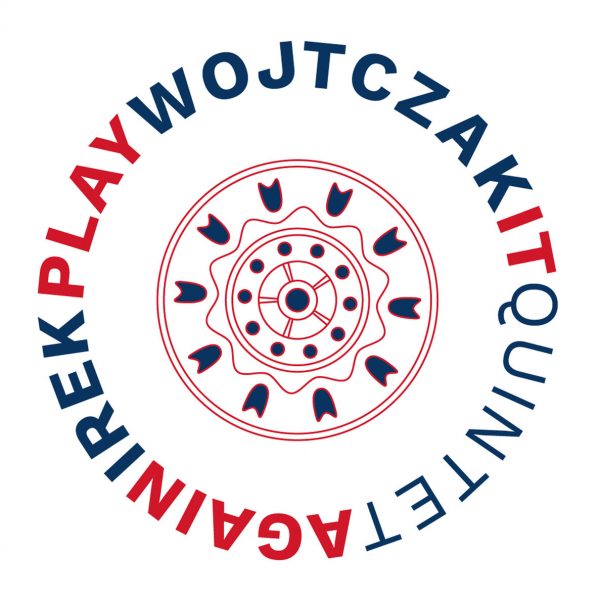 Play me your music – said Ravi Coltrane years ago, to the Polish participants of the SIM workshop. What does „your music” mean? Is it the music you love, the music desire to play, the one you study thoroughly or the one you’ve been listening to as a child and it awakened your imagination for the first time? Or perhaps, the one considered our roots music for historical and traditional reasons? How can we meet the criterion of „ourness” and how can we determine which music is more „our” than other: jazz from overseas or local folk that has nothing to do with any sea.
Certainly, each participant of that workshop understood the task differently. Irek Wojtczak decided to reach for the Polish folk music, in which he had been interested long before Ravi Coltrane asked. So, neither rock covers, nor fascinating and admired jazz, but a kujon (folk dance from Łęczyca region) presented by an elderly folk musician Tadeusz Kubiak, was the music that Irek chose as his roots. Then, besides Irek’s fascination and dedication to studying traditional music under the watchful eye of his mentor, a whole series of fortunate coincidences happened, having resulted in an album – and it was an unusual one, as it was recorded with musicians that hadn’t got the slightest idea what kuyaviak, or above-mentioned kujon were. The album was titled „Folk Five” and Irek was accompanied by NY Connection featuring Herb Robertson – trumpet, Michael Jeffrey Stevens – piano, Joe Fonda – double bass and Harley Sorgen – drums.
Therefore, when Irek revealed that he would like to transform the American Folk Five into a Polish one, I was more than happy; because, to be honest, the worst that could happen was a situation where the leader’s fascinations ended up in one short episode crowned with an album release (a very good album, but still… only an album). So here comes the Polish version of Folk Five and the members are: Piotr Mania on piano, Adam Żuchowski on double bass, Kuba Staruszkiewicz on drums and Tomasz Dąbrowski on trumpet.
That I call a band! Excellently balanced, precise, playing difficult compositions of the leader in a way that makes me involuntarily smile with both with bliss and with delight. It is also a living proof for that you don’t necessarily need a group of overseas guests in order to acquire top-level music. We have the top-level musicians right here, on hand, so to say, and they are capable of creating a powerful and truly impressive quality with their lineup’ incredible awesomeness.

This album is dedicated to Tadeusz Kubiak, a violinist, my master and my great inspiration (1923 - 2018)