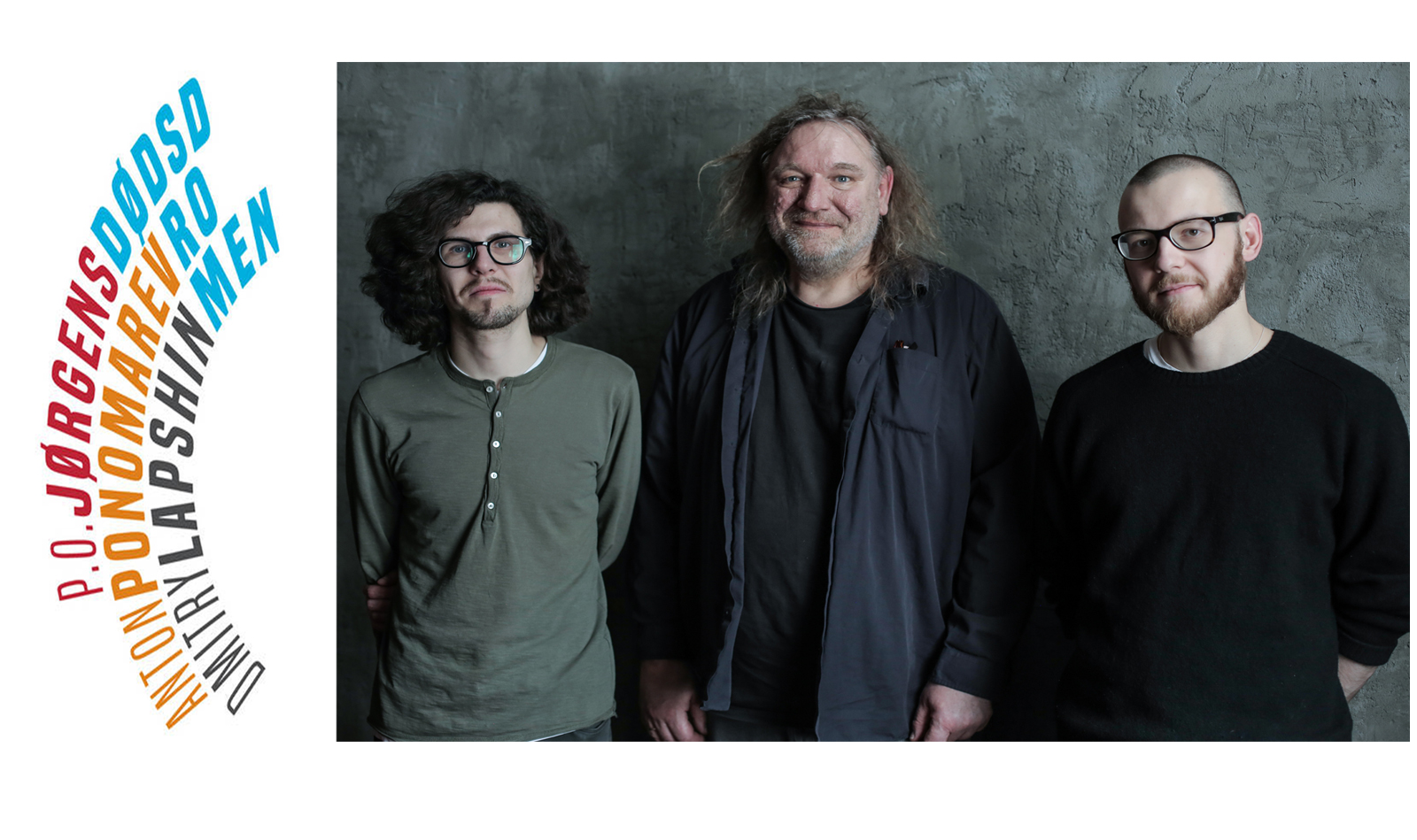 Dødsdromen trio appeared in the winter of 2018, when P.O.  Jørgens who was on tour in Russia agreed to the offer of Moscow musicians Anton Ponomarev and Dmitry Lapshin to go to the studio and play some improvisational music.