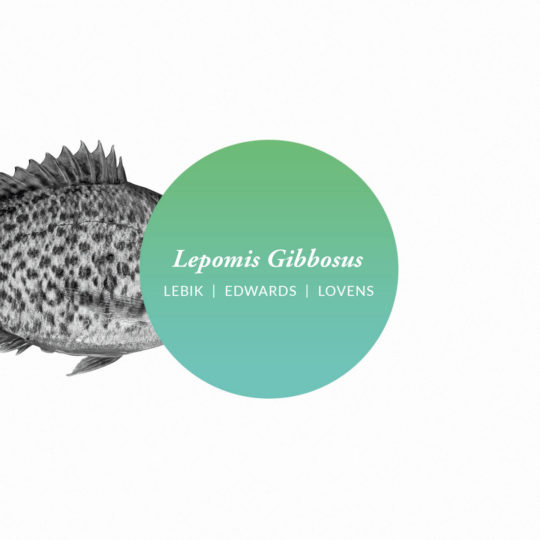 They are sameïliar which means each one resembles the one before as well as the consecutive one as if they were the same. Perhaps they were all the same in a utopian past, or there was even only one of them – which must have been, then, identical. The sameïliarity they show holds that the same is always different. As a consequence, the difference is always the same. In other words: The variety in sameness is as real as the repetitions in the creation of difference. They are two sameïliar thrusts of existence, which means …….
Philipp Schmickl

That afternoon we played one single long and continuous piece: that is the general way of working in freely improvised music. If we had played several smaller pieces, the beginning of each would have been different from what you hear here. A post-productional cutting-up gives you listener of this cd the wrong impression. This music needs to be listened to in one go (or would you have left the concert hall for a while ?), if not, you cannot follow the real-time process = the development of this collectively and instantly composed material (which – by the way – is one of our music’s main and unique qualities). Don’t dip into B, C, or D – you
would miss most of our adventures: start at A and join us on our journey…