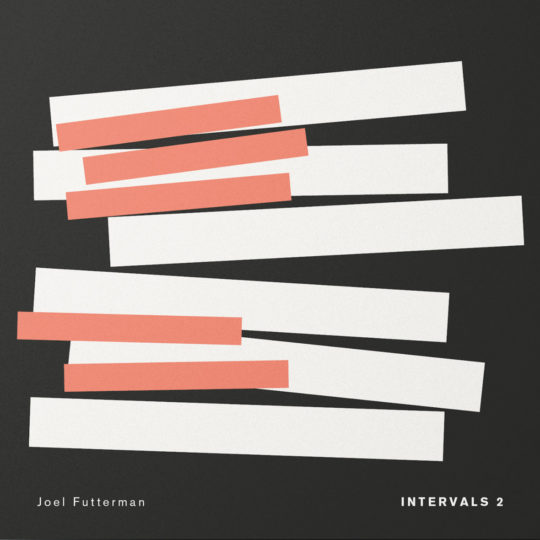 “Well, isn’t it always now?” Joel Futterman’s audible smile, in response to my simple query about the time during a phone conversation, bespeaks and accentuates the deeper truths embodied in his creativity. Grounded, sometimes adrift, forced to live in the world of duality, we capitulate too willingly to the whims and whiles of intervals, to their capricious grip on our intersecting realities, to their encapsulation of alternating mood and ebb-and-flow vitality. Doors of perception open and close in intervals. A moment, a decade, a century, these arbitrary constructs are subject to the Protean forces that bring both regeneration and decomposition. All contain the multitudes of multilayered feeling in rhythm with which Joel Futterman imbues every note and complex of his solo piano music.

Futterman’s pianism inhabits the temporal timelessness, the staticity always in motion and its inverse, beyond the dualities still mistakenly associated with composition and improvisation. While his language is immediately identifiable, each iterative interval is merely a frame for the vast peaks and miles-deep valleys of reflectivity the most satisfying improvisation illuminates. Paths of light, shade and all in-between, ways we knew only beneath the veil, are panoramically revealed, like the blues-and-gospel-tinged episodes beginning and concluding this epic opening piece. The peacefully modal vistas they expose occur and recur with the slow and secret inevitability of compassion in action, complimented by calmly fevered torrents of motivic development in stunning counterpoint. There are the periods, like the flute invocations of “Part 2,” ushered in with the solemnity of thunder from within to anoint the ritual and complete the spiraling circles, each a sunburst of resonating overtone in luminous flux. Best of all, if best can be applied to one instant amidst some of the freest creation I know, is the allowance for time to suspend itself on the softly supple wings of tone and overtone. The velvety articulations 5:20 into the second part, their lunar coolness as the harmonies they imply float toward fruition, prefigure a minor-mode analog 13:38 into “Part Three.” Poised over the forces of their genesis, the near-stillness defy time while calling attention to it.

The magic of Futterman’s genius is in its consistency. The layered bass lines at 10:40 of “Part 2) have their roots firmly planted in “Arrival” from his first album, Cafeteria. The gospel sections nod backward to the Creation series, as does the piano and flute recitative. Motivic and harmonic references to Intervals 1 are also here in stark and sometimes almost imperceptible permutations themselves recurrent at key moments. The album, like Futterman’s solo piano oeuvre, should be heard as a whole, a body of evolving motives, types and situations, stark and boldly etched but fluid. Each iteration imbues time with meaning and meaning with tonal and timbral purpose. Each series of connected moments informs the performer’s and the listener’s journey, a conduit for past events in their future cognition and comprehension. That circuity of connected roads leads to the source, that power dualities and their supposed opposites can only approximate. Futterman pays that false construct we call time the highest compliment, ensuring that it’s perception is thrown off course and rendering its passage meaningless. His beautiful and uncompromisingly personal vision allows us a moment of freedom, an interval of introspection in the richness of creativity incarnate.