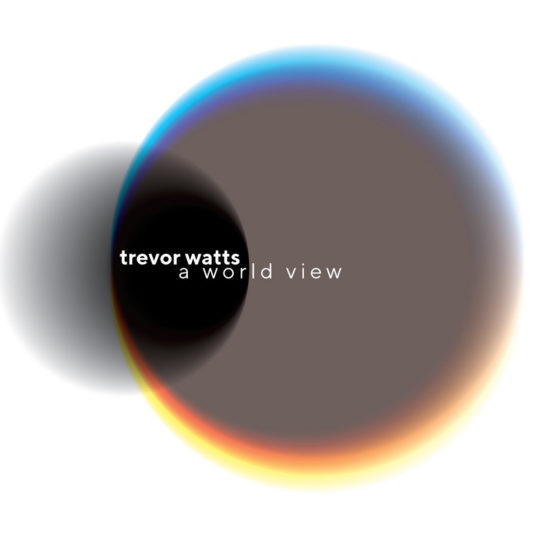 Trevor Watts: a legendary man, an exceptional saxophonist, a forerunner of everything that is really valuable in European improvised music, turned 80 last year. As a still active and extremely creative musician (his latest productions can be found primarily in the Listen Foundation! catalog), his long creative journey took many artistic challenges. So before you reach for the music contained in this box set, here is a brief historical outline.

Around the mid-1960s, after sharing their musical experience while performing honorable duties in Her Majesty’s Army, three British 20-year-olds decided to intensively create music of their own, trying to familiarize themselves by listening and watching the craft of jazz idols through the prism of their boiling ideas, which were saturated with concepts of freedom, equality and communism. Fortunately, each evening London’s „Little Theater Club” provided them with a small attic room. These gentlemen were named Paul Rutherford, John Stevens and Trevor Watts. Nobody remembers exactly who called this bunch of enthusiasts the Spontaneous Music Ensemble, or why. Over the next 10 years, together with Evan Parker, Kenny Wheeler, Evan Parker, Barry Guy and others, they developed their collective version of freely improvised music that eventually became a permanent of the language of the music World Wide to this day.

At the same time, since 1967, Watts and his colleagues, as part of a stylistic breakaway, realized themselves artistically in the Amalgam formation, which, starting from post-Ayler free jazz, became an improvised formula that boldly used electric guitars and at times a true rock rhythm section. This chapter came to a close at the end of the 1970s. At the dawn of the next decade, Watts redirected his fascination toward music he used to call „Moiré.” But now the artist will tell us about it.

Let It Be – Live in Liverpool

Dialogues With Strings – Live at Cafe OTO in London