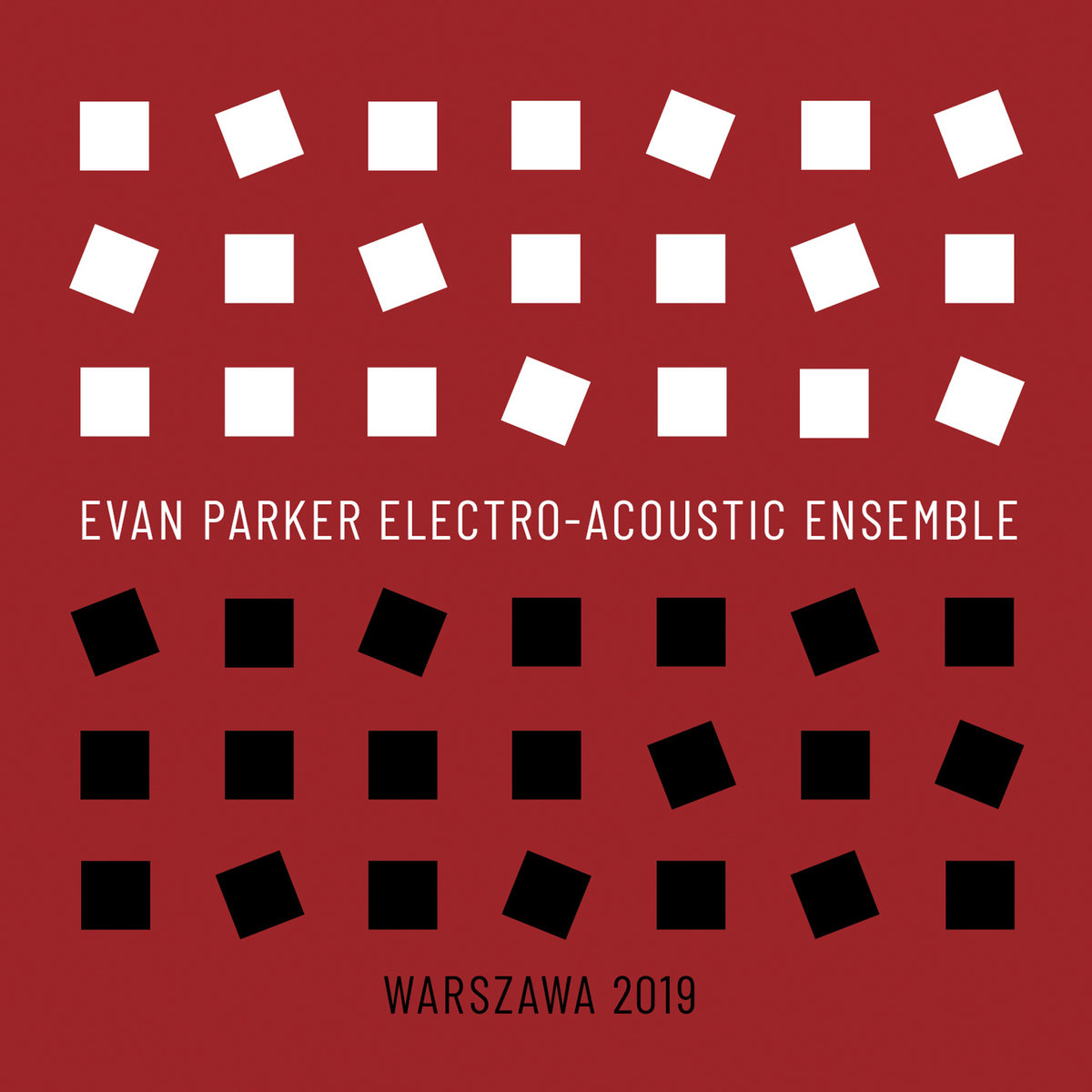 The ElectroAcoustic Ensemble was formed in 1990 as a sextet to explore the possibilities of real-time signal processing in an improvising context. and shortly became an opus magnum ensemble in the whole of Evan Parker’s musical biography. Most of the CDs documenting the development of this exciting large ensemble were released by the legendary ECM label. The last time when EAE brought us its new CD titled Hasselt was nine years ago (PSI).
Now, after this very long period, we proudly announce the brand new Evan Parker Electro-Acoustic Ensemble is coming! Beautifully recorded two years ago on the Warsaw-based festival Ad Libitum by Kuba Sosulski and beautifully mixed by Fil Gomez and Evan Parker himself in the middle of 2020 at Arcobarco, Ramsgate, UK.
So let’s listen and enjoying the ten pieces ensemble led by one of the greatest musicians in the world. Here comes WARSZAWA 2019

Visit Forest of Fog with Lucia Martínez, Agustí Fernández and Barry Guy on their new album