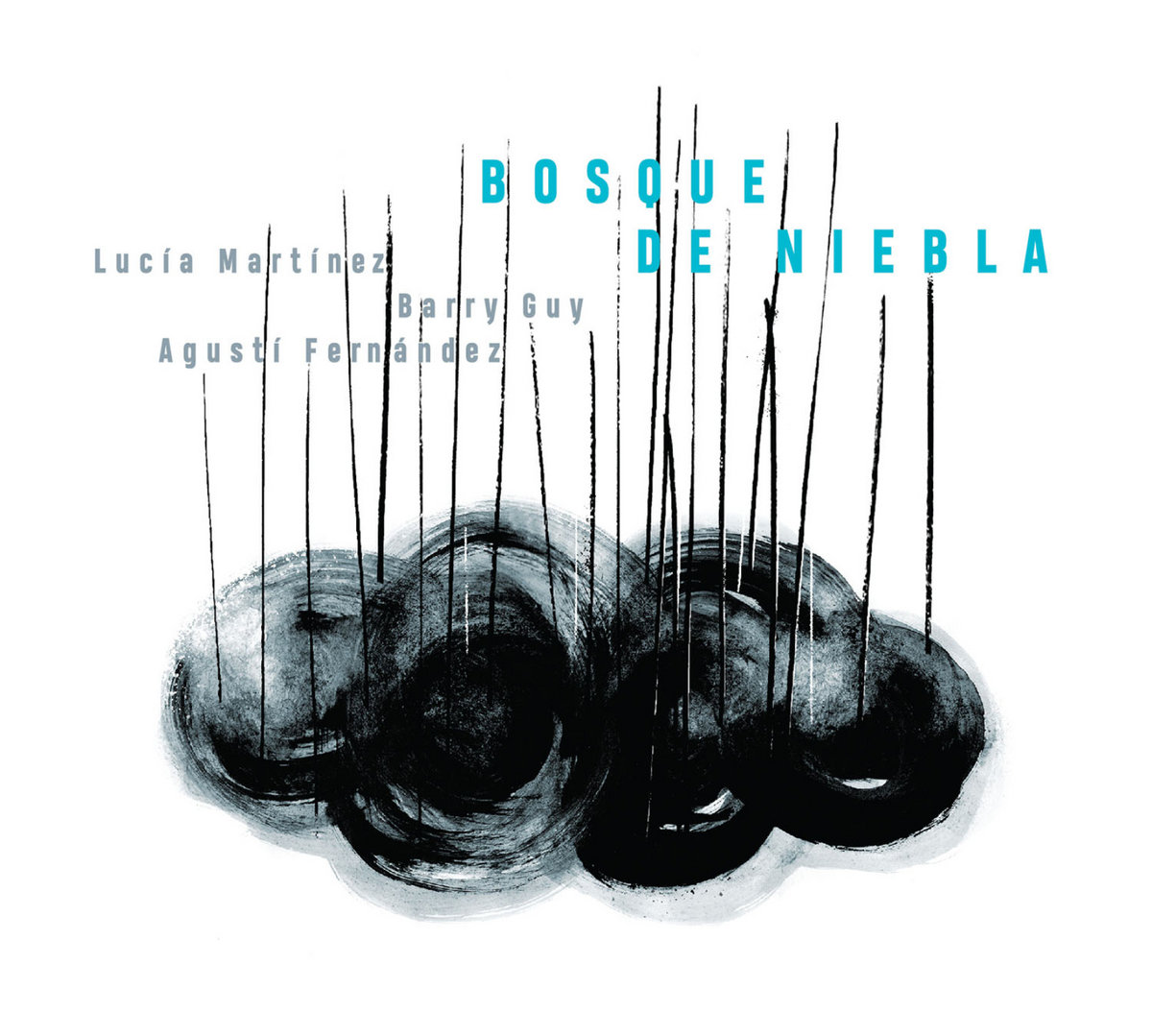 “Bosque de niebla” (Forest of Fog) is a place of magical encounters, of whispers and secrets, of echos, of illusions and mirages, of moss, of ferns, of orchids, of witch doctors, of springs; of ghostly beings, of silence that does not exist, of sound that isn’t noise and, in short, of life. “Bosque de niebla” exists in an improvised musical universe, full of action and details, where gazes meet in permanent dialogue.

“Bosque de niebla” arose from my first magical encounter with two great musicians: Agustí Fernández and Barry Guy. Agustí, with whom I had had the luck of recording “Desalambrado”, a duo album that was the fruit of our first meeting (also magical) and going on to play together on numerous occasions. And Barry, who I only knew through his recordings, although I had had the privilege of seeing and hearing him play live many times. 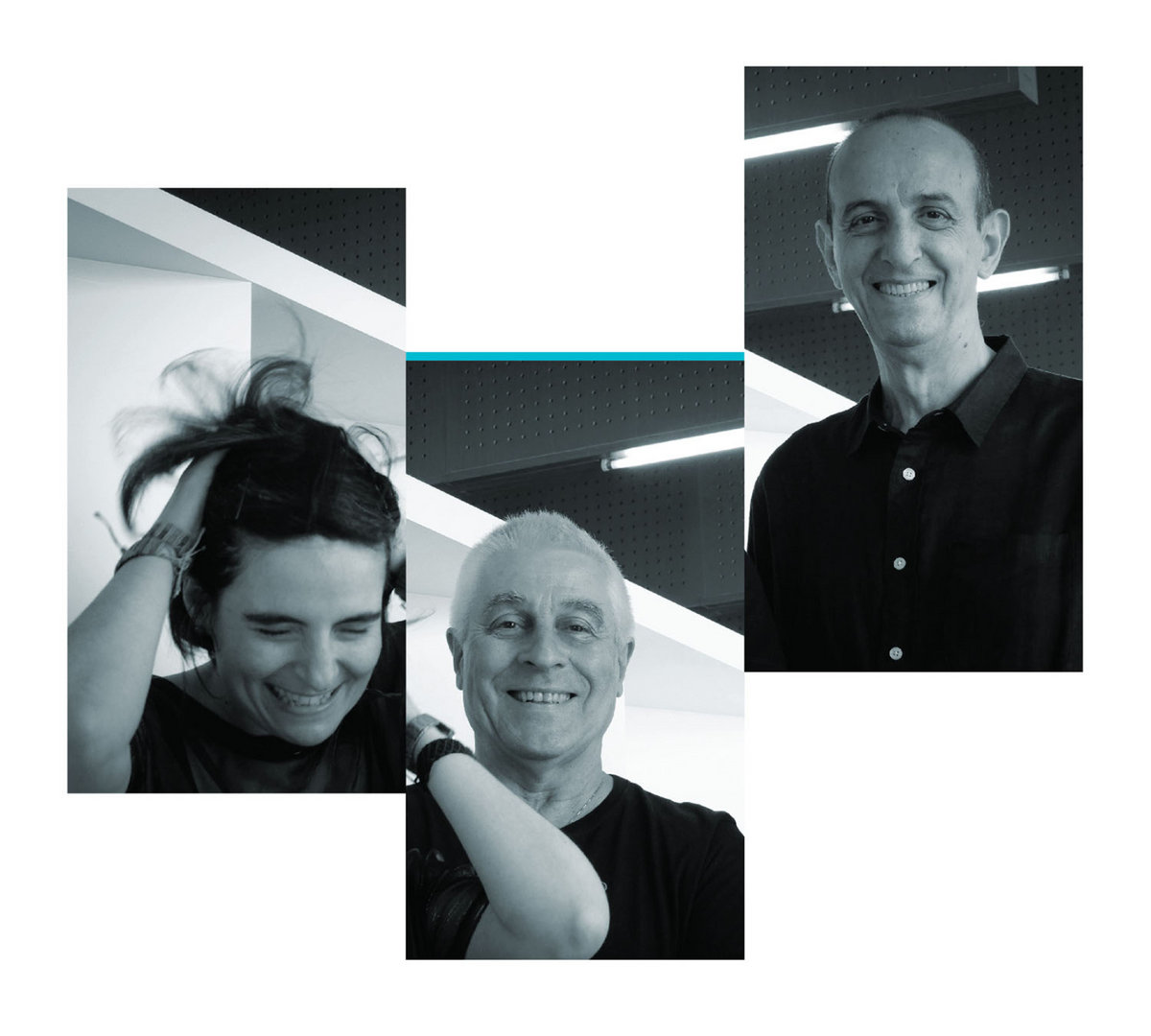 I had been dreaming about this encounter for years, and Agustí fostered it when we met in Barcelona with other musicians on a recording for his project, “Via Augusta”.

The magic of improvised music leads us down paths that diverge, intertwine, and meet again. Sharing with these traveling companions is an honor and a privilege. That’s why I wanted to thank both of them for this magical and mysterious moment and for the many that I’m sure will come in the future.

I invite you to walk through our “Bosque de niebla”.

"Room of the Present" premieres today