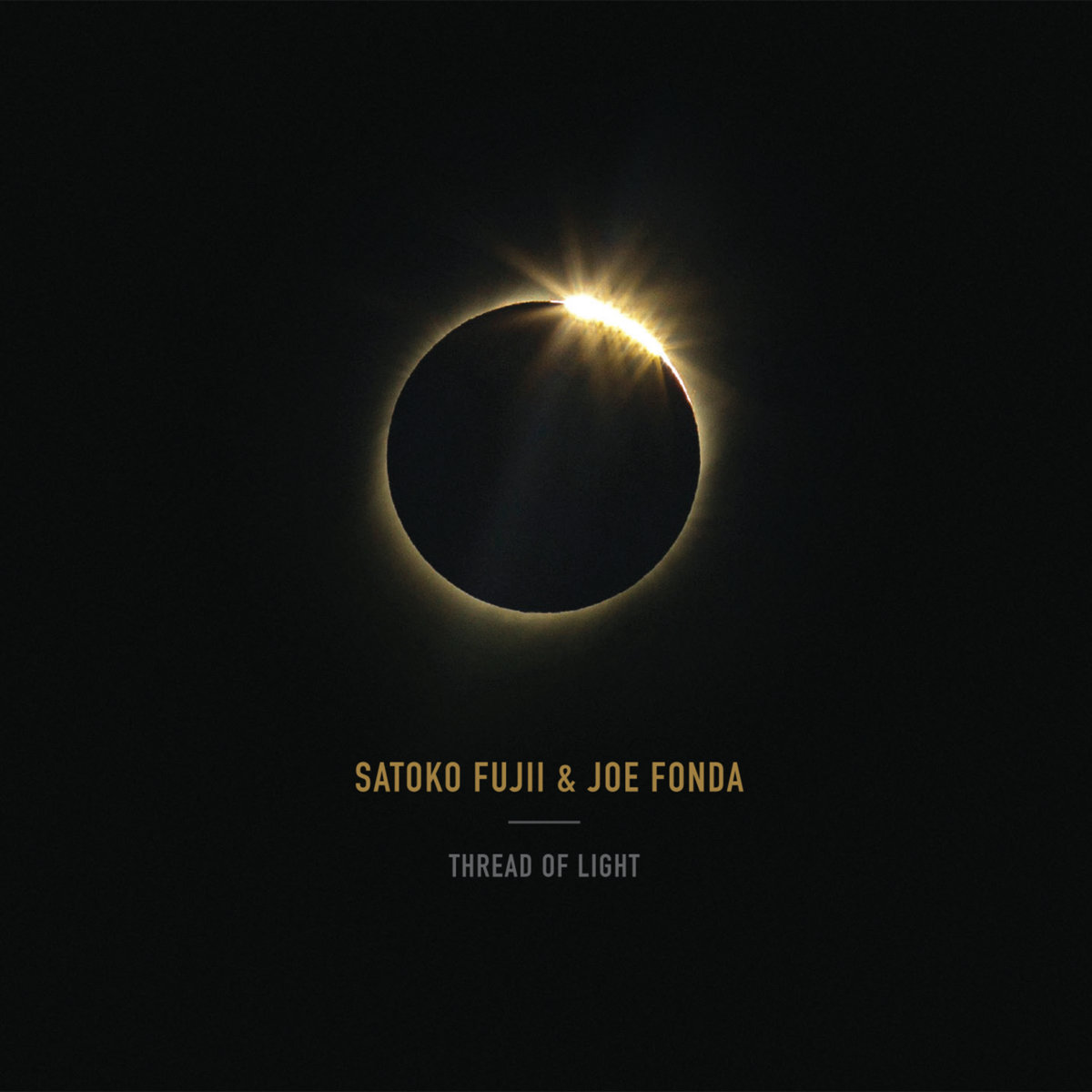 I became acquainted to Joe Fonda’s musical creativity in 1998, precisely on November 6th at a concert of the Fonda/Stevens Group at Bunker Ulmenwall in Bielefeld, Germany. Along with some friends, I was curating the club‘s jazz program since 1996 at that time. After the enthralling show in 1998 Joe was a frequent artist at our club as his music was immensely inspiring – full of enthusiasm and playfulness.

On November 8th 2003 there was Satoko Fujii Quartet playing a show in Bielefeld. On this evening an enduring friendship with Satoko Fujii and Natsuki Tamura began to develop. I go to know two wonderful artists as well as human beings and – what I did not know at that time – two of the most thrilling and versatile musicians in the jazz scene.

Both Satoko and Joe, have been touring Europe separately in many different group selections over and over again. …And while attending a duo-concert of Joe Fonda with guzheng playing musician Xu Feng Xia, I got the idea of also bringing Satoko and Joe together – at least for one musical (live) encounter. It worked out and since then they both have played together not only as a duo but in numerous projects with changing players. They also began recording together or taping live shows. Focussing on their duo output, their first duo-record „Duet“ was released in 2015. Natsuki Tamura was joining on some compositions as well as on the „Mizu“ album in 2017. The aptly named „Four“ was released in 2019.

Now it is 2021, and The Thread of Light was recorded during the Corona-pandemic separately in their distant homes in Kobe and New York and put together for release. It is featuring fantastic music full of inspiration and optimism for a time after the pandemic.

Musical pieces full of power and emotions reflecting anger, anxiety and sorrow as well as a way out of it with their inherent musical energy. One can literally sense the leaves falling quietly down the tree before they got whirled up magically. Ease and Restlessness. Sunshine, Rain and Storm take it in turns. Yes, that’s the „Fallen-leaves-dance“. All ends up in broad confidence.