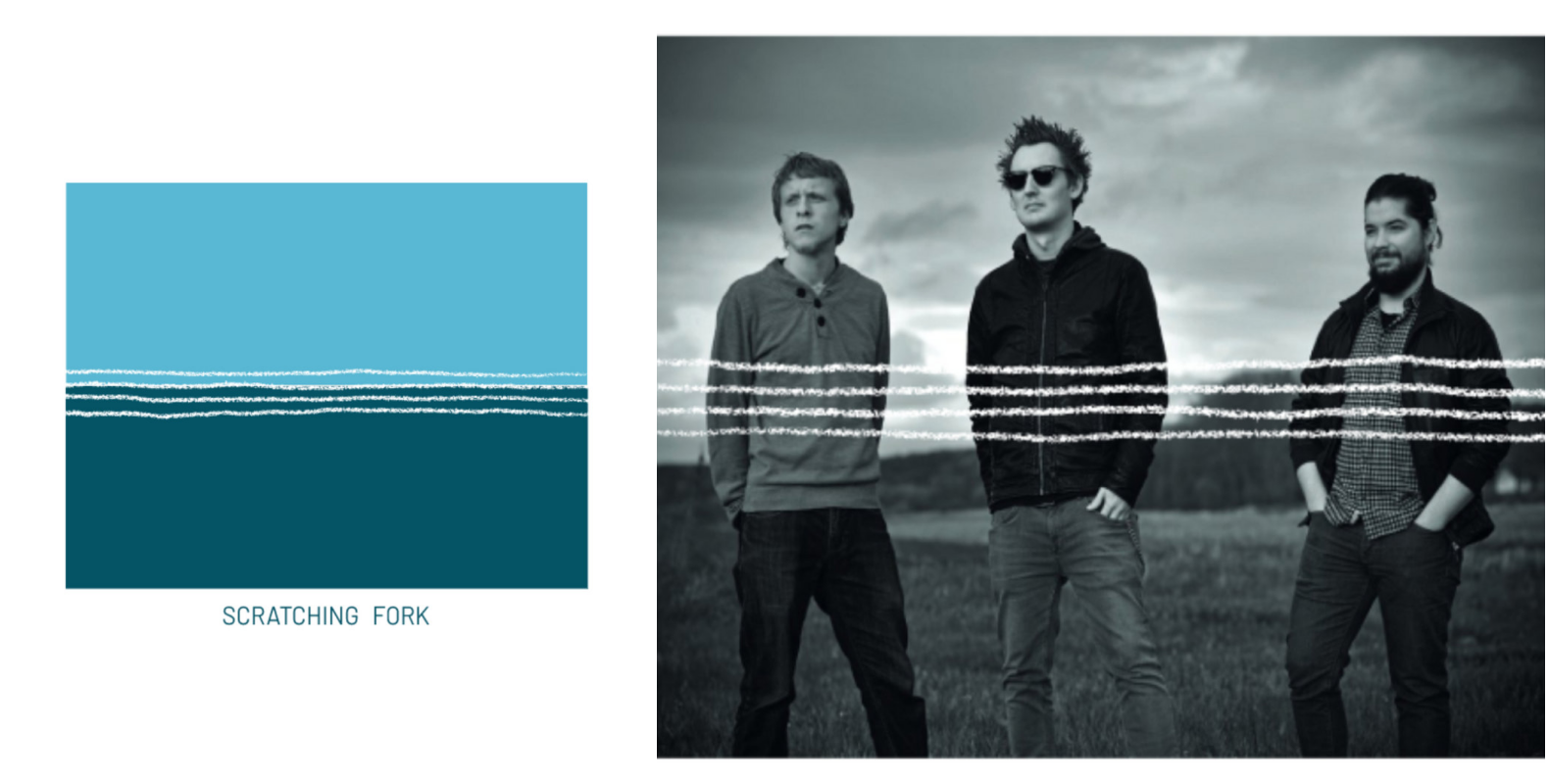 A place between structure and fluctuation where planning and spontaneity intertwine, enriched by rational thinking or wild instinct. A connection between cold focus and wonderful oblivion. The art of compromise without compromising. It might be a place where the hardness of metal touches the softness of skin. Scratching Fork could be all of these. One thing is certain – it is a band, a talented trio playing jazz-like music in contemporary style. The story of this band started in 2015 and since then Scratching Fork has been growing without rush, but consistently and inevitably, just like the mountains of New Zealand. Developing, not seeking attention or caring about changing trends, simply focusing all its energy on its purpose, emotions and discovery. Slowly cultivating its music, the band has grown stronger by firmly following its local Kuyavian roots. And what about these roots? What, or rather who creates Scratching Fork? The idea to create the group, just like the first song of Ilúvatar, seeded in the mind of Marek Malinowski. He then invited two musicians from Toruń to cooperate, Wojtek Zadrużyński (drums) and Robert Rychlicki (double bass), who had cooperated in rhythm sections for years. Both were fascinated by Marek’s music from the very first rehearsal and thus, adding a touch of their own sounds and emotions, became part of the band.

Lifting The Bandstand - Cecil Taylor's quintet for the first time ever available on CD!