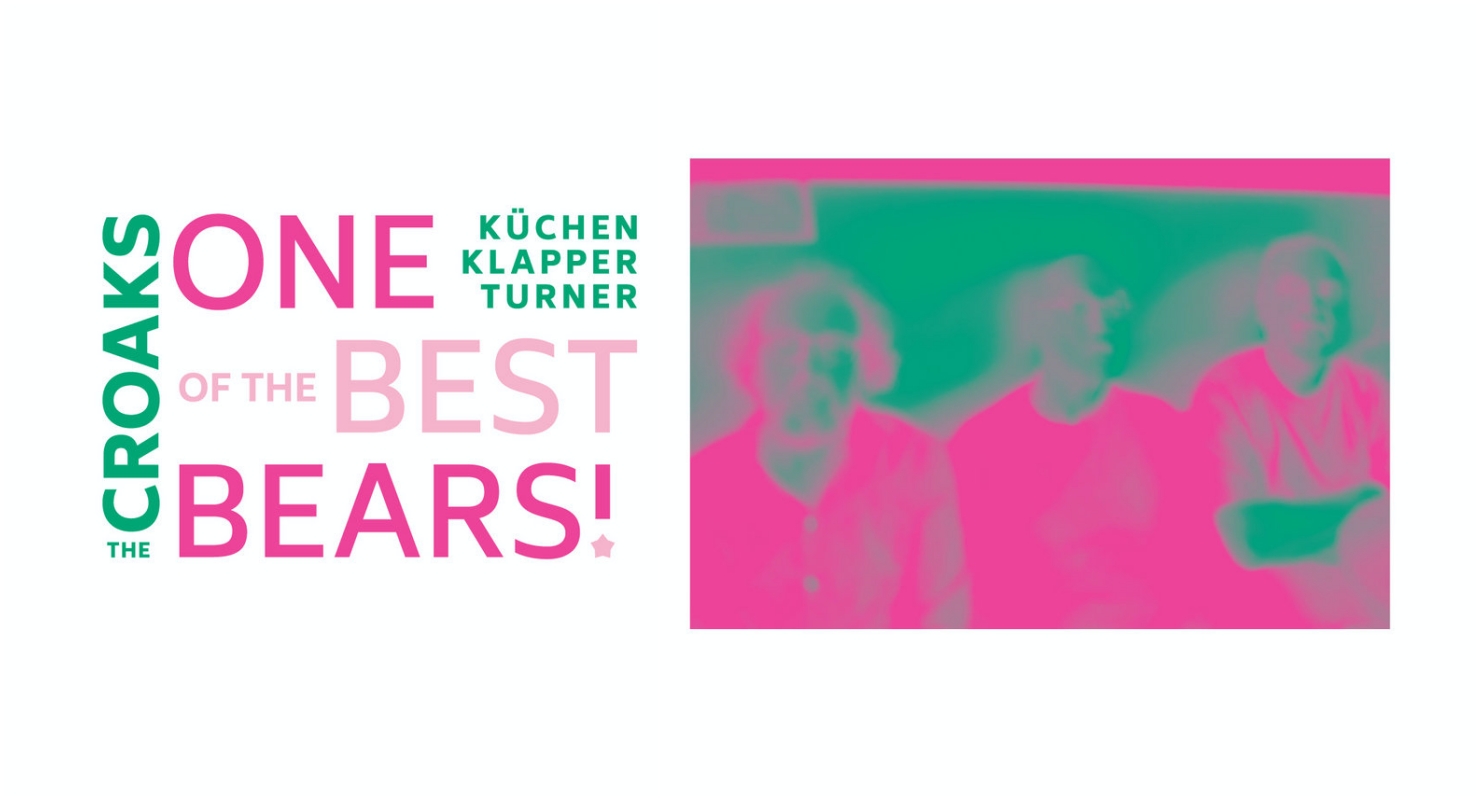 Read more One of the best bears! – first album by The Croaks trio in FS Records catalogue