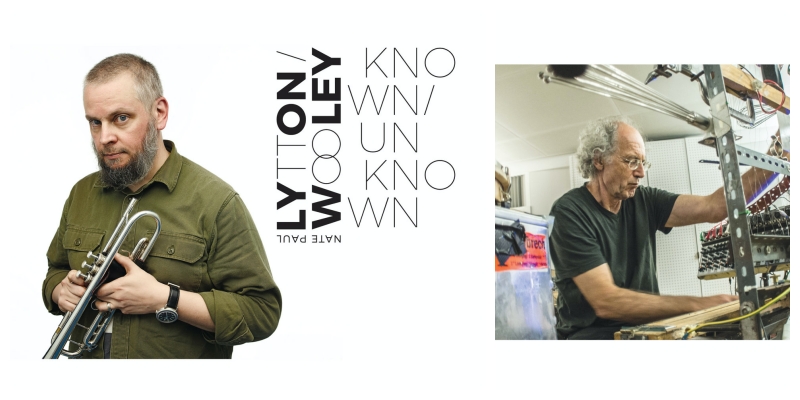 Now their studio recording is released for the first time. How can you create a musical space, how can you broaden the language of improvisation, how can you assimilate all sounds and make them into a separate, exciting musical language? Finally, how to create a space where there is room for sublime musical sensibilities to sound like one organism without losing any of its autonomous originality?

These questions are answered on the album „Known / Unknown” released by the Listen! Foundation!