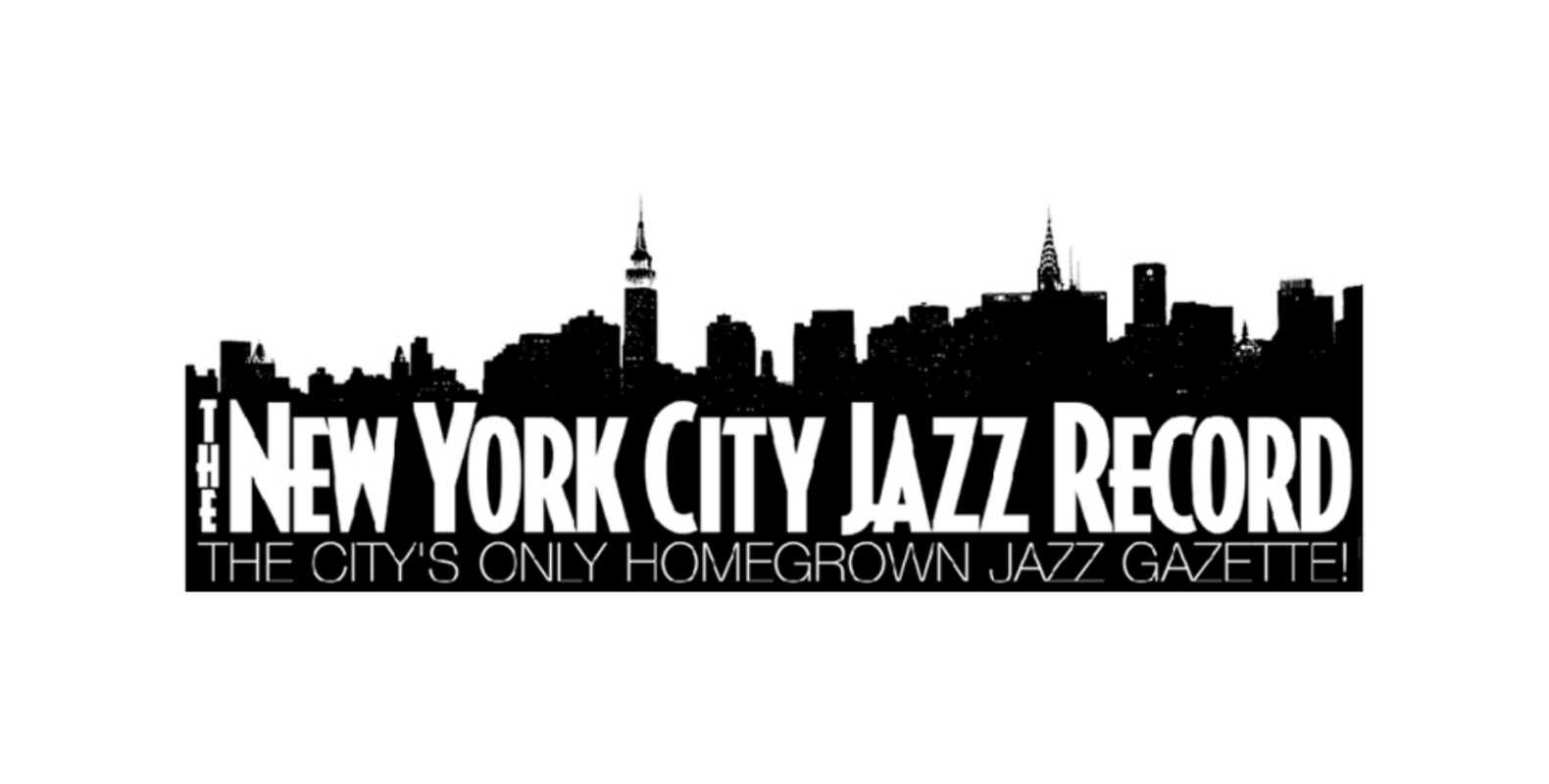 An award from The New York City Jazz Records in the Label Of The Year category is really something! What’s more, something completely unexpected, because after all, you all know that in the world of improvised music, there are many great publishing houses deserving of the greatest laurels! And yet this time the award went to us, the youngest publishing house, which, in the company of the legendary ECM, the spectacular Clean Feed, the reliable Rogue Art. and the cult Tzadik, seems as if a little out of place, as if a little over the top. This makes me all the happier and all the more grateful to Laurence Donohue Green, Andrey Henkin, and the entire NYCJR editorial team.

For two days now FSR (Fundacja Sluchaj Records) is celebrating, and receiving congratulations, sometimes even more unexpected than the award itself, sometimes from the mouths of people I would never expect them from. This is an excellent opportunity to ask you to keep in mind that what is titled Label Of The Year 2022 is the effort of many people, without whom today’s joy would simply not exist. All the musicians are on this list because somehow it happened that during the course of this journey together, they all became our friends as well, and to each of them we owe something important.

I do not have the space to mention everyone by name, although everyone deserves it. A few, however, I must mention. Agusti Fernandez, who was the first to trust us, and I think his recommendation opened the door to further bolder actions. Barry Guy and Maya Homburger, Joelle Leandre and Trevor Watts, and Evan Parker, who, by the force of their authority, made FSR credible as a serious publisher on the world stage.

As a young man, I admired their music and the possibility of releasing their records appeared to me as something almost unreal. Over seven years, it turned out that the circle of those who trusted us grew. Our label became a home for the music of Joe Fonda (Musician Of The Year 2022), Marilyn Crispell, Harvey Sorgen, Harri Sjostrom, Francois Carrier, Joel Futterman, Guillermo Gregorio or Zlatko Kaucic, Ramon Lopez, Lucas Niggli, and Charlotte Hug as well as Joe Morris – a wonderful guitarist and improvisational sage who not only plays but also passes on his vision of how to play and create the music at the New England Conservatory. We were also trusted by Michael Bisio and Matthew Shipp and Gerry Hemingway. I still remember the atmosphere of a concert a few decades ago at Warsaw’s Remont Club, where he and Marilyn Crispell accompanied the great Anthony Braxton on his first visit to Poland.

We are also trusted by excellent Polish musicians, Maciej Garbowski, Krzysztof Gradziuk, Anna Gadt, Marcin Olak, Dominik Strycharski, Rafał Mazur, Artur Majewski. I believe that thanks to them, our label will also be noticed in Poland, and for the younger generation of musicians it can be a ticket to a bigger world of music than we have here in Poland. I owe separate thanks to Cecil Taylor, although I will never have the chance to give them to him in person again. The five albums I’ve been fortunate enough to release have certainly attracted international critical attention. Who knows maybe it won’t stop there?

It would be wonderful if we could continue to work together and I believe we will. Without all of you, nothing would sound the way it does.In 2014, our first album was released. For a long time, Małgorzata Lipińska was in charge of the graphic side of FSR (She is the one who designed our logo), and it was absolutely thanks to her that we managed to distinguish ourselves at the very beginning from other publishers. She was followed on board by more graphic designers: Zuzanna Ustjan, Anna Kulikowska, Piotr Bieganski, and finally Marcin Rzadkowski, visible in the graphic space as SEMAFOR. The covers of our albums are their work, and the photos of the artists are to a large extent the frames of Krzysztof Machowina and Piotr Gruchała. Without all of you, nothing would look the way it does! As well as without the kind of journalists who regularly write about our albums around the world.And at the very end I would like to thank the Listeners, all of you who decide every day with your taste, sensitivity and by looking at our pages also with your wallets, what music is important to you and what music you want to live with every day. Without you and without musicians, there would really be nothing!