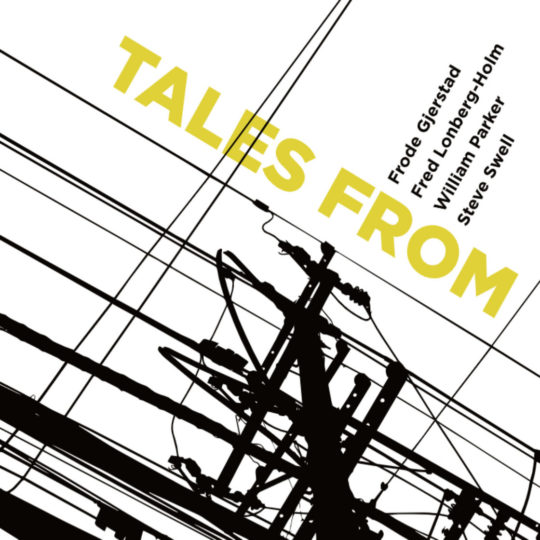 Last September I went to the US to play a couple of gigs with Fred Lonberg-Holm in upstate NY and also two in NYC with Fred and Matt Shipp. This trio had recorded in September 2018 and these gigs were in coordination with the release of that album. I had also planned a recording session with my old friends Steve Swell and William Parker.

Less than two weeks before the trio concerts, Matt informed me that he would not be able to join us due to schedule conflicts. I was a bit perplexed at first but then thought about the additional recording I had planned and asked William and Steve to join Fred and me in Matt’s place for one of the concerts and Fred to join Williams, Steve, and me for the recording.

On the day of the recording, William set the tone by bringing a whole arsenal of instruments including flutes, tuba, cornet and, of course, his bass, while. Fred brought his cello and electronics, Steve, his trombone and some mutes and I brought what I had with me, which was my sax and clarinet. What we created was far from the drummerless free-jazz session I expected. But the great thing about working with good friends is that together we found and delivered something special! I have known these gentlemen for many years, but I never heard them play this way before.

A couple of days later, Steve, William and I played in a small park on the Lower East Side. It was a beautiful Sunday afternoon. Again William brought his tuba and at a section when I was playing clarinet, we sounded like a band from the 20s! I have some great friends!

Thanks to Fred, William and Steve for taking part in this project. And to Maciej for producing the record. And to Simrit Dhesi for the translation.

One Night At The Joan Miró Foundation