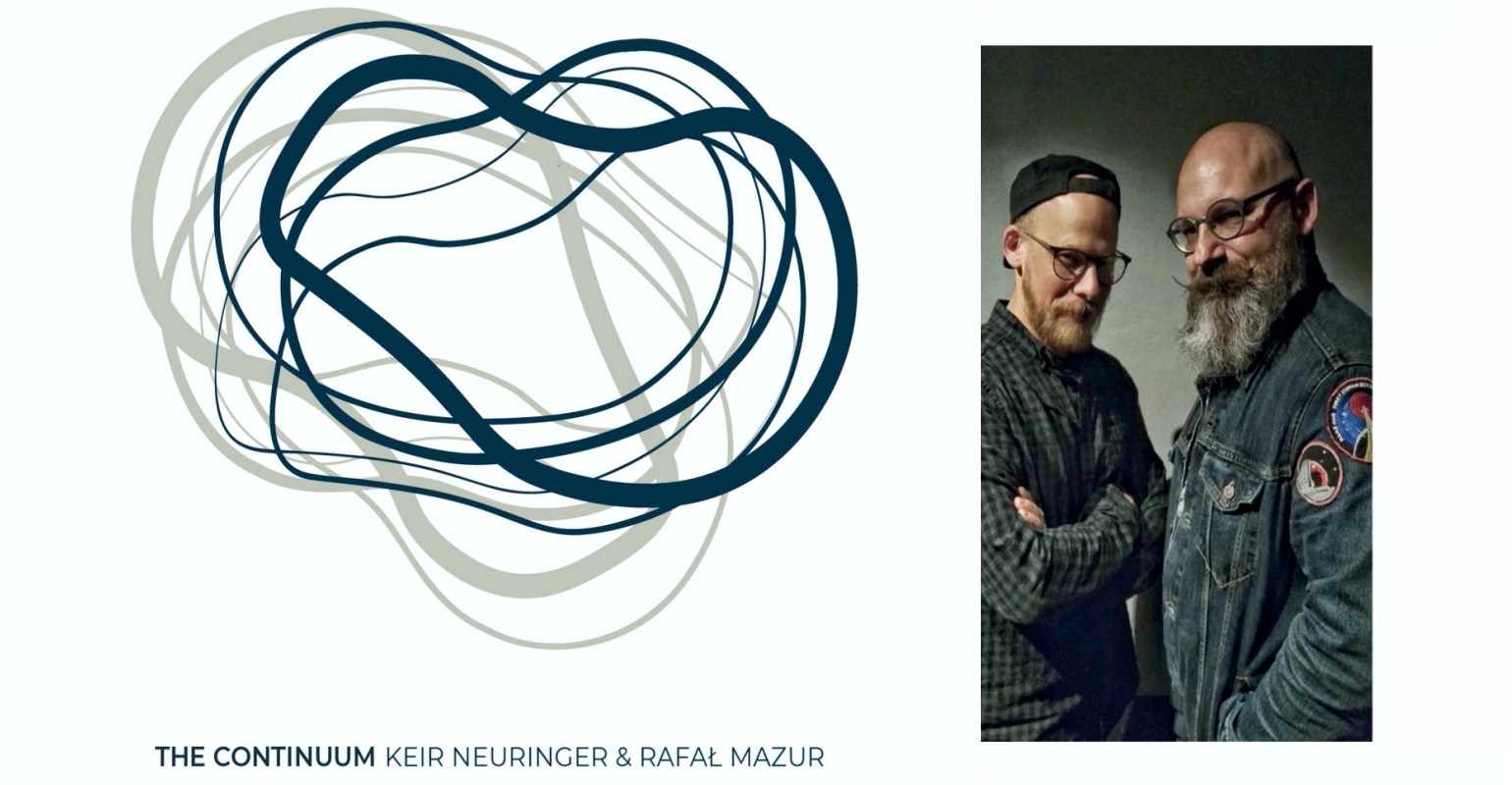 „We are used to capturing and perceiving the world through discrete events, events that always have their beginning and their end. When someone questions such an ordering of the world, without thinking about it, led by the conventional image of reality, we might answer: „everything begins and ends sometime.” Everything just has its beginning and its end, that’s how it is. In the oppressively introduced (and fortunately declining) dominant current cultural narrative, the world is divided into two parts — we have the so-called metaphysical intersection. And in this physical world in which you are reading these words right now, everything is temporal, that is everything must begin and end in time. Thus, everything is contingent, impermanent, and de facto, in some way unreal. It is a vision built on the basis of some kind of ignorance and religious conviction (which may be basically the same) and as such, this vision is less and less coherent with the contemporary world. (…)”