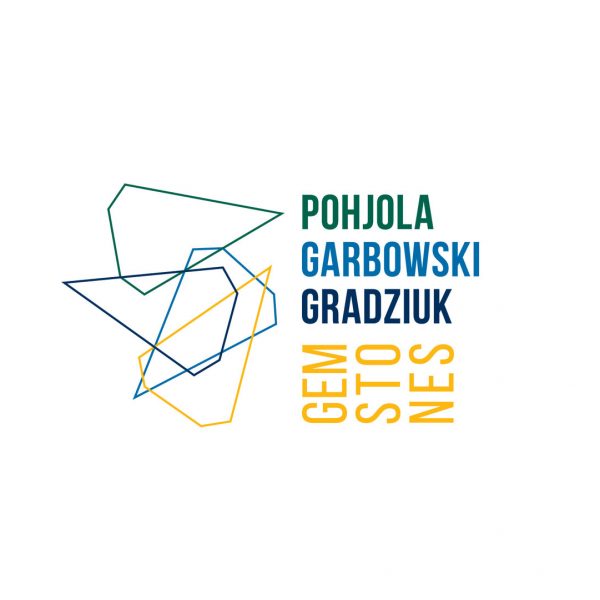 The blessed technology that enables us to capture a piece of music for „posterity” and later repeat the process of music creation as many times as we like is miraculous in every respect. For centuries music existed exclusively in the very moment of its performance and as soon as it was born it was immediately lost forever. Today we can capture the music making process and transform it into physical, tangible element, which can later on be replicated continually and transferred with the speed of light into the infinite space that surrounds us. Glorious times indeed.

But technology always comes with a moral and aesthetic price tag. In just over a Century, which is but an infinitesimal fracture of human history in general and more specifically just a minuscule part of history of music, we have produced enormous amounts of recorded music, which mostly tragically hardly deserves to exist for „posterity”, almost the same way that we, the human race, produced such enormous quantities of garbage that we physically endanger our very existence on this planet.

Improvised Music, Free Jazz and other forms of Avant-garde musical exploration often suffer from the almost intrinsic malady, that they do not survive well the process of transformation between live performance and recording. Only in very rare cases spontaneous music is able to retain the aesthetic quality, the spiritual force and the artistic value that one expects to be exposed to while listening to recorded music. Without the immediate eye contact with the musicians, the ambience of the venue and the excitement of a „live” interaction the captured sound more often than not loses its charm, meaning and becomes banal or in the worst cases simply unlistenable.

It is therefore a great and rare pleasure to encounter music, which was spontaneously created and is highly improvised, and yet manages to withstand the transformation between live performance and recording with flying colors. These extraordinary musicians managed to transfer the metaphysical Gems into real Gemstones, which naturally are as close to „posterity” as only Gemstones can be.

Music is as much about music as it is about people and therefore behind every manifestation of music one should always bear in mind the human factor behind it, especially so in the case of recorded music, which distances the listener from the immediate human interaction with the creators of the music itself. Pohjola, Garbowski and Gradziuk are not only extraordinary musicians, but first and foremost beautiful human beings, blessed with talent and armed with consistency and invariable drive to explore and discover. I am proud and grateful to have encountered not only their sublime music, but also their personal charm and friendship.