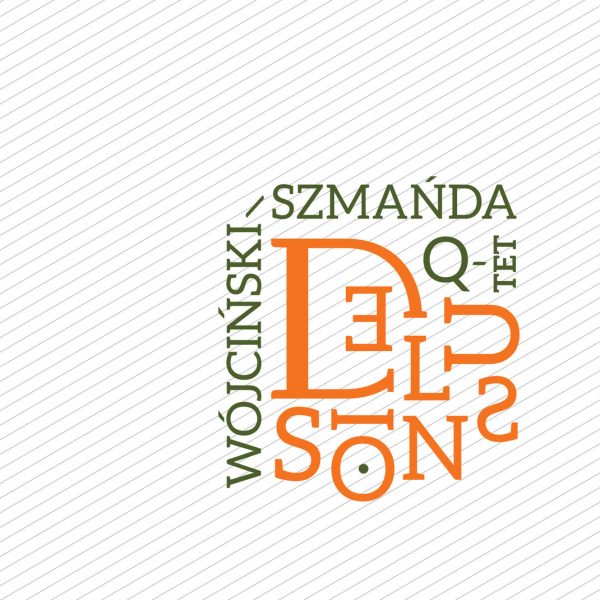 As a matter of fact, the recording of Delusions was kind of accidental, that is if we believe that chance has the power to shape our fate. Or was it no accident? Maybe it was rather a natural result of brotherly conversations, away from the instruments, in the quiet of our homes, and hot debates on music?

Perhaps it was just meant to be that after years of independent activity, decisions made seperately, we eventually decided to make our musical paths meet again.

Thus, an entirely new chapter opened in our artistic careers, and it is no exaggeration to say that inviting Krzysztof Szmańda to collabotrate with us turned out to be its key element. Complete with his talent, we became a new band, which from now on we want to call Wójciński/Szmańda Q-tet.
When we first entered the recording studio, our intention was simple and modest. We wanted to have a keepsake from our first musical tête-à-tête, whatever it was going to be like. It never even crossed our minds that this recording would soon become our debut album.

Should we, therefore, abandon ourselves to chance, trust our fate or the -unrelenting and often impossible to see straight away- higher consequence of events? Sometimes when people meet to play together for the first time, something more is created than an even very sophisticated arrangement of sounds. Sometimes he magic of discovering music together again emerges from behind the notes, and a simple meeting becomes something impossible to describe because it only happens once. We believe that we had just such a moment, and would like to share it with you.