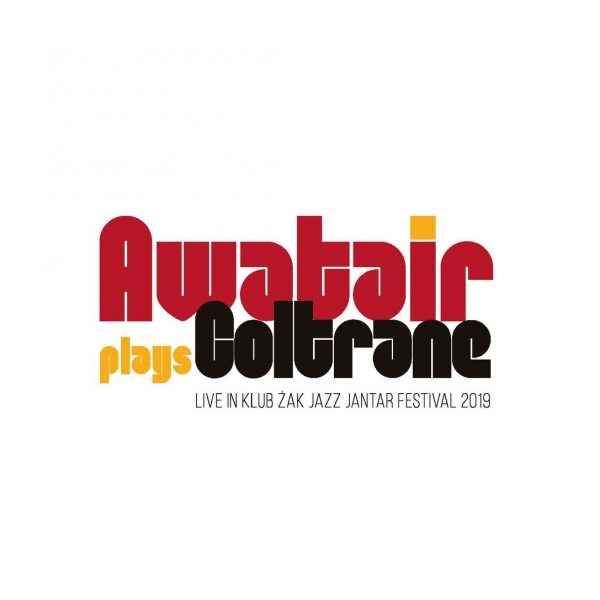 But this is not a simple tribute. It’s the music inspired by Coltrane as musician, personality and human being. Great Coltrane’s songs like Naima, The Father And The Son, And The Holy Ghost or Sephardic Light became only a starting point to show us how Trane’s music can live in contemporary improvised act.

All music was commissioned and played in Klub Żak during famous Jazz Jantar Festival 2019.